Buehler’s has been an independent grocer since 1929…

Buehler’s Fresh Foods grocery store was founded in 1929 by E.L. (Ed) Buehler and his wife, Helen.

After opening their first store in New Philadelphia, the Buehler family moved the business to Wooster in 1932 and opened a store near the northeast corner of Public Square. The new store prospered under Ed’s direction with his emphasis on customer service, free delivery, garden-fresh produce and a clean, friendly grocery store atmosphere.

Over the years, and under the guidance for four generations of the Buehler family, Buehler’s Fresh Foods grew to 13 stores serving the northeast Ohio market.

On October 18, 2017, E&H Family Group, parent company of Buehler’s, announced the sale of its 13 supermarkets to employees in the form of an employee stock ownership program (ESOP). All 2,100 employees were retained in the transition, with eligible employees becoming owners. All 13 supermarkets remained open with the same hours of operation.

The Buehlers believed that selling to their own employees was the best way to assure the continuation of the innovative and creative spirit ​that has made the Ohio grocery store chain a pacesetter for independent grocers nationwide.

Our vision is to be a company that puts people first and always strives to be better. 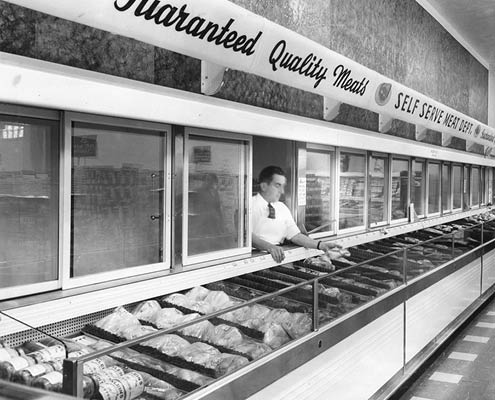 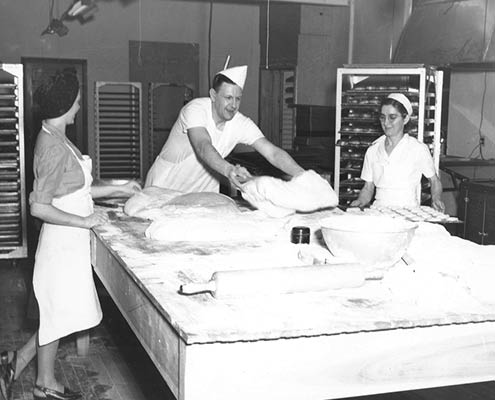 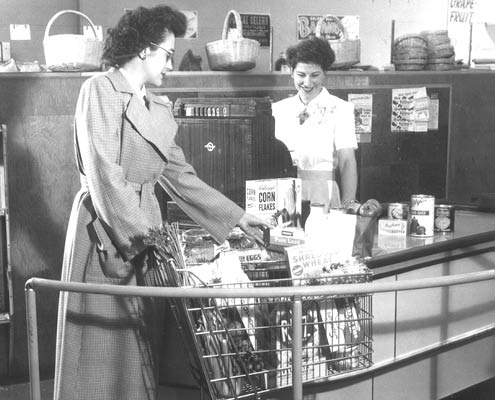 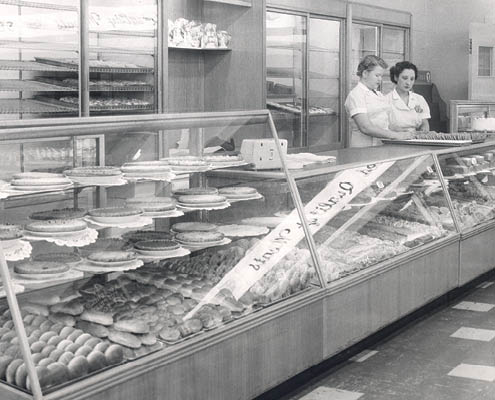 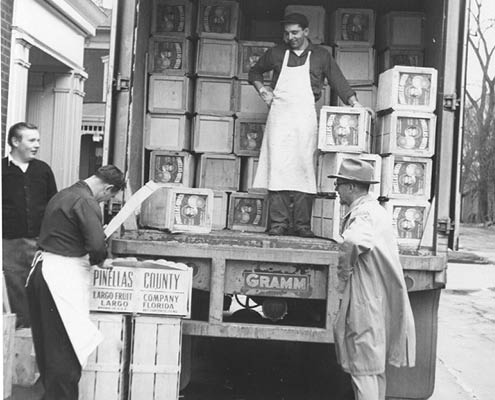 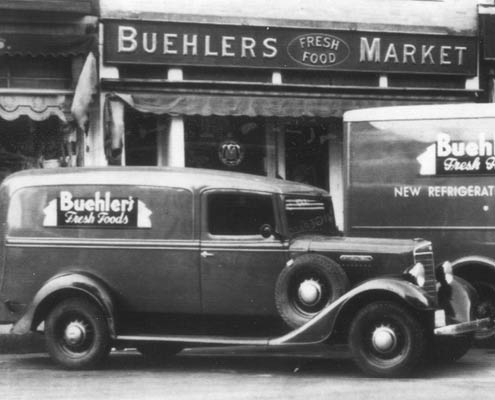 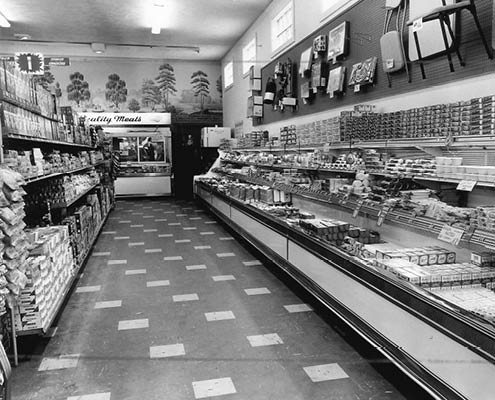 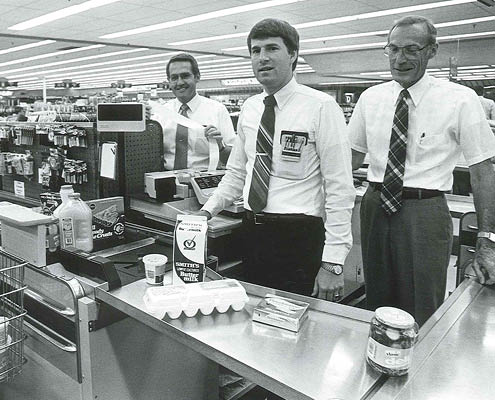 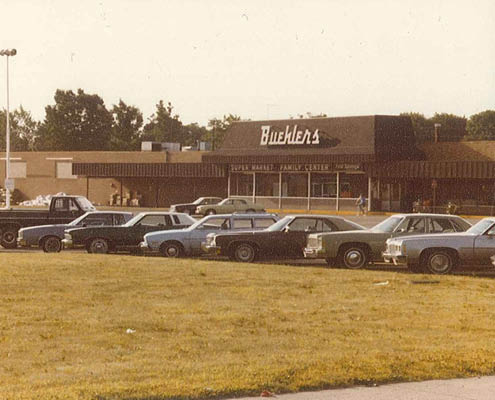 Whether your family has been shopping with us for generations, or if you are just stopping in for the first time this week…. We sincerely appreciate your business.