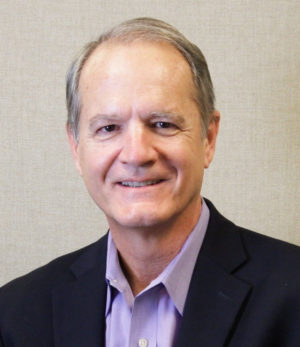 As Treasurer and Chief Financial Officer, Peter O’Donnell has joined the company’s Senior Leadership Team after spending 10 years as a vice president in the grocery wholesale and retail industry with SpartanNash. Peter has significant management experience in the retail industry and in public accounting and consulting. His responsibilities will include corporate governance, supervision and oversight of Buehler’s financial and accounting functions, information technology, compliance, lender relations, and stewardship of the employee owned company’s assets. Peter holds a Bachelor’s degree in Accounting from University of Missouri and Masters of Business Administration in Finance from the Wharton Business School and also is a CPA. 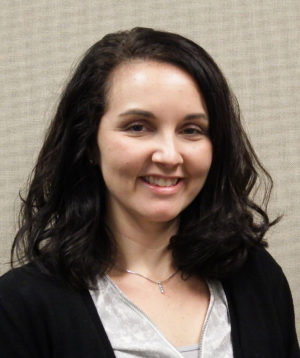 Jen Hudson will join the Buehler’s HQ Directors’ Team and provide creative leadership and subject matter expertise in all matters related to marketing, advertising and store promotions. She and her team will continue to grow the impact of Buehler’s ads across all media and strengthen the employee owned company’s brand in each of the markets where it competes. Jen holds a B.A. in Visual Communications from The University of Findlay and has been employed as a graphic designer with Buehler’s since 2000. 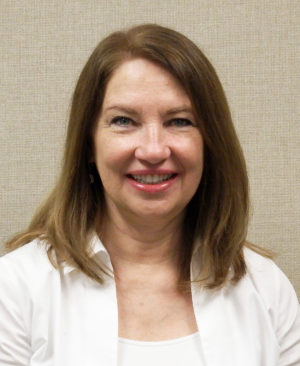 In her expanded role, Yvonne Monea, CEBS will join Buehler’s HQ Directors’ Team and continue to provide professional leadership in all matters related to employee relations and human capital management. As Director of Buehler’s Fresh Foods’ Human Resources function, Yvonne and her team will provide tactical support to the Store Operations Group while building on Buehler’s tradition of “Putting People First.”  As a Certified Employee Benefit Specialist (CEBS), Yvonne will continue in her role as subject matter expert for benefits administration, compliance, and support while serving as Buehler’s Associates’ advocate in all matters related to employment.  Yvonne holds a BS in Business Management from EMU. 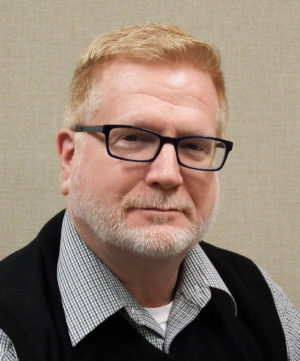 As the newest member of the Wooster HQ Managers’ Team, Dave will provide creative leadership and subject matter expertise in all matters related to training, development, and employee recognition.  Working on behalf of the Store Operations Group, Dave will work to grow Associate recognition, and training programs, all while building Buehler’s bench, and developing and enhancing critical skills throughout the organization.  Dave holds a Bachelor’s in Art degree from the University of Akron.

**This would go great with an oaky Chardonnay

Check out the Seafood Specials in Buehler’s weekly ad.

Craft beer lovers – here’s your chance to get some rare bombers! These elusive beers are available ONLY at our Medina North Court Beverage store – while supplies last! Stop in at 998 North Court Street, Medina, or call to learn more: 330-723-0041. 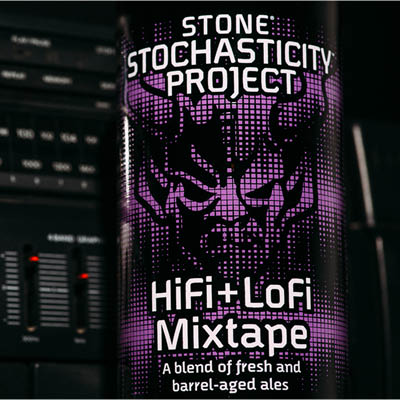 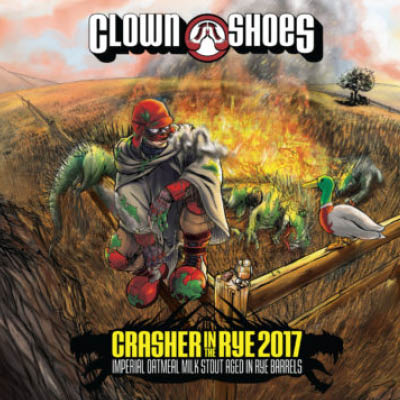 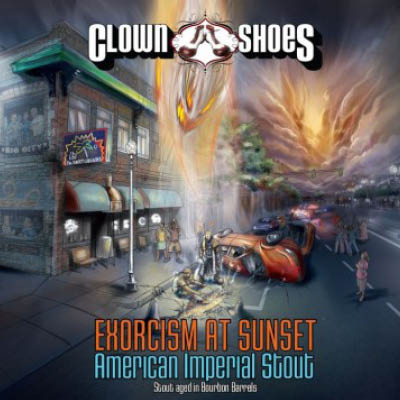 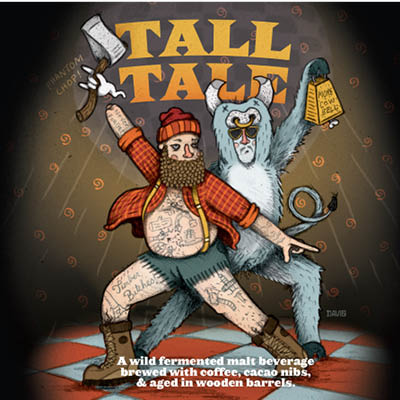 Aged in Wood and Finished with Brettanomyces.  ABV= 8.5% 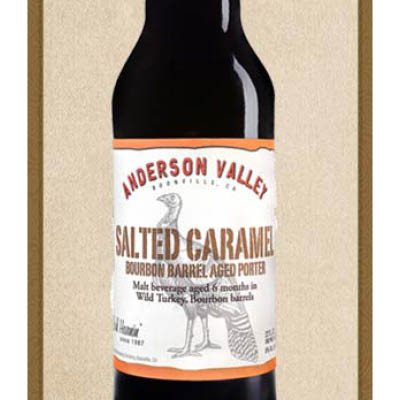 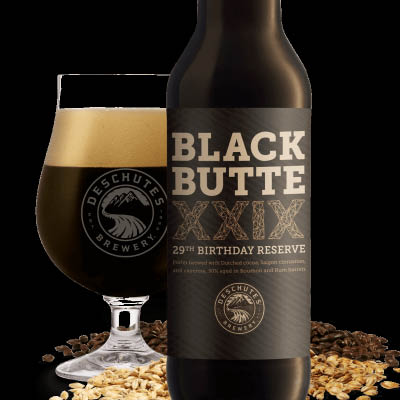 Pineapples are delicious! It’s awesome to know that they are also good for you! Here are 10 healthy benefits that come with this juicy fruit:

1. Good for your Health Carbs

One cup (165 grams) of pineapple contains 21.7 grams of carbohydrates and 2.3 grams of fiber, meaning that 19.4 grams of digestible carbs are in each cup.

Pineapple does not have a huge impact on blood sugar levels (at least not in healthy people).

One cup of pineapple contains 2 grams of fiber, almost all insoluble (99%).

One cup of pineapple provides 132% of the recommended daily intake for Vitamin C and 76% of manganese. Pineapples also contain copper, a trace mineral critical for many important functions in the body, such as producing red blood cells, and Folate (B9), which is important for regular function of cells and tissue growth. Folate is very important for women who are pregnant.

A main cause of death around the world, cancer is mainly characterized by uncontrollable cell growth that harms surrounding tissues.

Diets high in yellow vegetables and fruit (like pineapples!) reduce the risk of colon cancer.

Various test-tube studies have shown that bromelain, present in pineapples, may prevent the growth of cancer cells and lead them to cell death.

Bromelain has been proven in studies to strengthen the immune system and reduce inflammation, and may stimulate immune responses, thus reducing the severity of inflammation, and have beneficial effects in asthma and allergic airway diseases.

Only found in pineapple, bromelain is a unique protein-digesting enzyme. It also reduces the risk of cancer, heals wounds, and improves tummy health.

Anthocyanins: Pineapple contains low amounts of anthocyanins, powerful antioxidants that helps reduce the risk of many diseases, like heart disease.

(Thanks to bromelain content, you may use pineapple juice to tenderize meat!)

Pineapple makes you feel full and provides energy without adding too many calories. With less thank 60 calories per half cup,

One-half cup of fresh pineapple contains fewer than 60 calories, pineapple has a high water content and is rich in fiber, which keeps you satiated. The golden fruit has also been shown to reduce stomach bloating due to bromelain, which leads to better digestive function and a trimmer waist.

Pineapple can have a nausea-relieving effect, attributed to high amounts of vitamins and minerals, especially vitamin B6 that helps relieve the symptoms of pregnancy-induced nausea.

Foods with high antioxidant content, like pineapple, are recommended for those trying to conceive due to several beneficial vitamins and minerals, including beta-carotene, vitamin C, copper, zinc, and folate.

Many of these elements can help boost fertility in both men and women due to assisting in fighting free radicals.

Pineapple produces copper, an essential mineral vital in a number of enzymatic reactions and compounds in the body. Copper is a necessary mineral for the formation of healthy red blood cells, which deliver oxygen to various organ systems and help them to function at optimum levels.

Pineapple also increases cognitive abilities and can maintain neural pathways to prevent neural disorders, such as Alzheimer’s disease and dementia.

Looking for an easy new way to serve shrimp for dinner? Try this Zesty Shrimp Spaghetti recipe! Just boil your pasta, saute shrimp and garlic and tomatoes then toss together and serve. Voila!

Shop Buehler’s for all your seafood needs!

Check out the Seafood Specials in Buehler’s weekly ad.