BUEHLER’S FRESH FOODS NAMES DAVIDSON AND O’DONNELL TO THEIR BOARD OF DIRECTORS
Wooster, OH – June 28, 2022
Buehler’s Fresh Foods is pleased to announce the appointment of two new board members, Mike Davidson, President and CEO of Buehler’s and Peter O’Donnell, CFO of Buehler’s.

“We are very excited to have Mike and Peter join the Board. Their appointments were unanimous both with our board and ESOP trustee” said Dan Shanahan, Chairman of Buehler’s. “Mike and Peter have been instrumental in the success Buehler’s has had since the company went through a management buyout and formed an ESOP in 2017. We look forward to their involvement on the Board”.

Said Davidson, “I am honored to become a member of the Buehler’s Fresh Foods Board and look forward to working with the Board members to further the success of our organization”. While with Buehler’s since 2016, Mike Davidson has held the positions of EVP of Store Operations, EVP of Sales and Marketing and is the current President and CEO. Previous to Mike joining Buehler’s, he worked for Price Chopper Supermarkets of Schenectady in several roles including Regional and Senior Vice President of Store Operations. Previous to Price Chopper, Mike worked with the Finast and Tops chains in a number of executive roles. Mike resides in Wooster, Ohio with his wife Joanna.

Said O’Donnell, “I look forward to working with the other members of the Board towards the advancement of our company.” Previous to joining Buehler’s in 2017 as CFO, Peter O’Donnell was with SpartanNash as the VP of Finance and Merger Integration. Pre-merger, he was the Chief Accounting Officer/Controller for Nash Finch. Previous to that, he held executive accounting and finance roles with Shopko Stores and Borders. Peter resides in Wooster, Ohio with his wife Carolyn.

Buehler’s Fresh Foods was founded in 1929 by E.L. Buehler and his wife, Helen. In 2017, Buehler’s went through a management buyout while forming an ESOP. Buehler’s currently operates 14 supermarkets, 8 liquor agencies, outside catering, coffee shops and a food truck named Ferris. Buehler’s is proud to be recently Certified ™ by Great Place to Work. Buehler’s Fresh Foods is committed to environmentally responsible behavior, local sourcing of product and supporting the communities in which we operate. 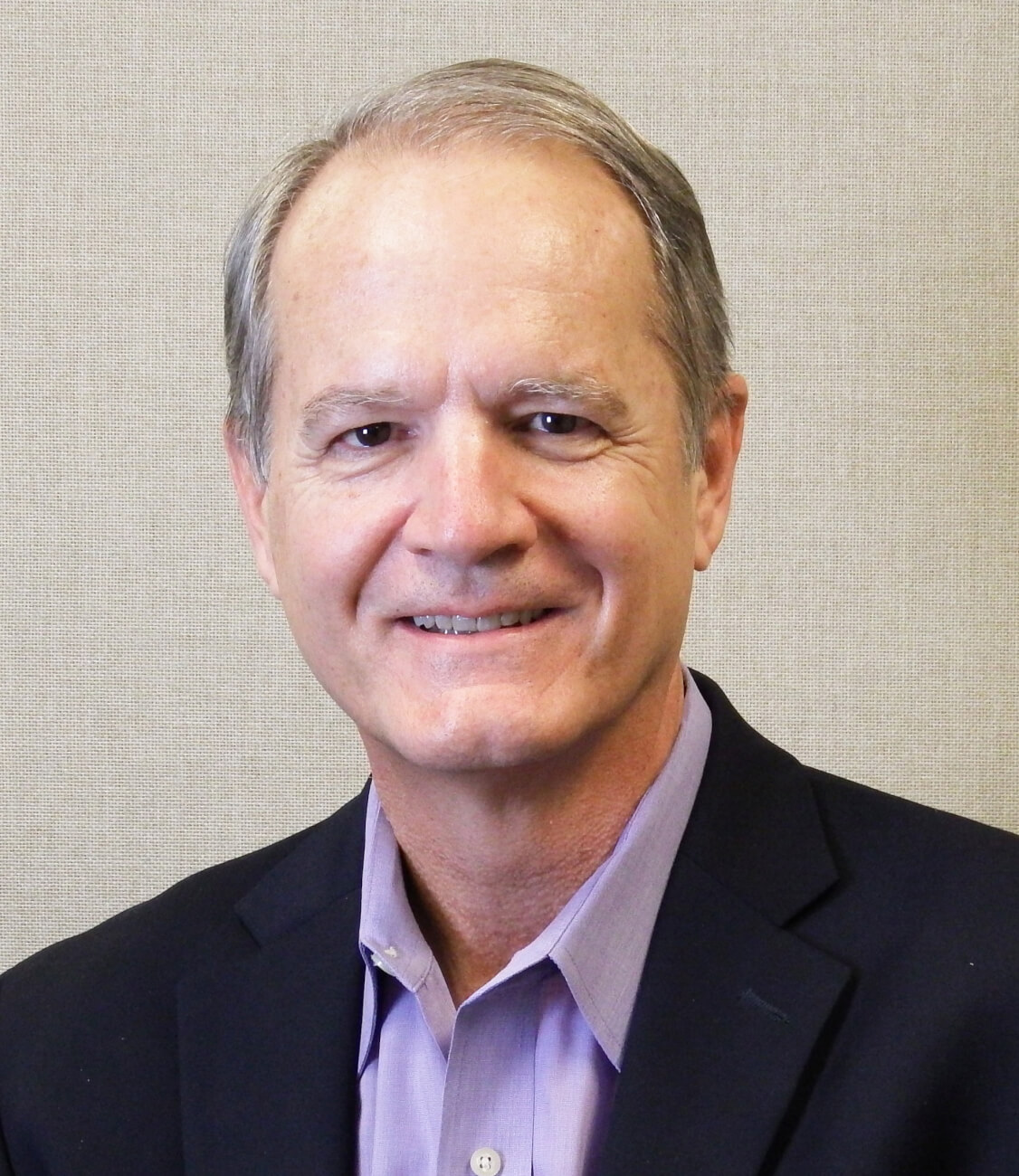 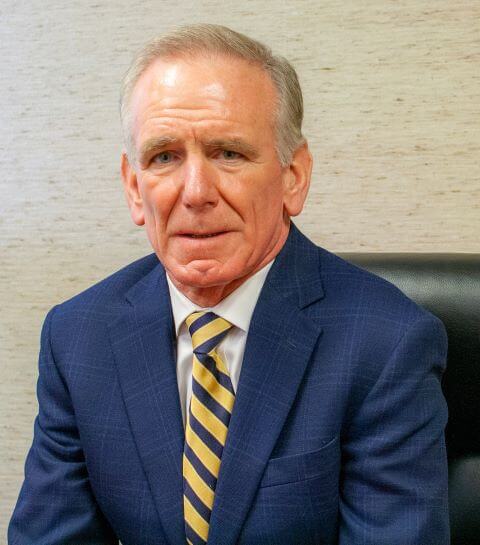