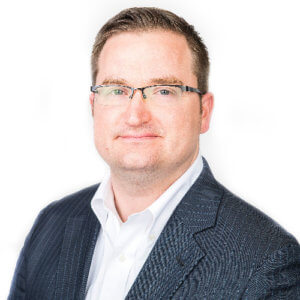 Paul brings more than 15 years of experience including Store Operations, Mergers & Acquisitions, and Store Development.  For the past 5+ years Paul has been a member of the leadership team responsible for launching and managing Lidl in the United States, most recently serving as a Vice President of Operations.  Prior to Lidl, he spent 8 years at Aldi working in leadership roles including Regional Director of Operations.

Paul earned a bachelor of science, business administration from the Fisher College of Business at the Ohio State University. Paul, his wife Marisa and four children will be relocating to the Ashland/Wooster area where he grew up shopping at Buehler’s.

Buehler’s Fresh Foods is committed to environmentally responsible behavior, local sourcing of product and supporting the communities in which we operate. For more information visit www.buehlers.com.